So it begins. Dystopian Wars is the new ruleset of choice. I've recieved my goodies. At this stage sharing rulebook with a friend. Here are the pics from Spartan Games as to what I've ordered. I'll take unboxing / unpacking photo's later. 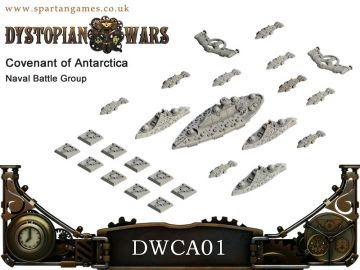 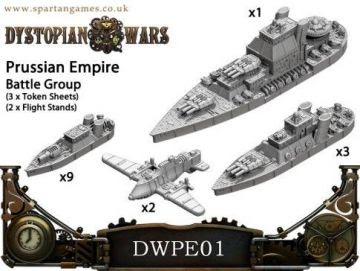 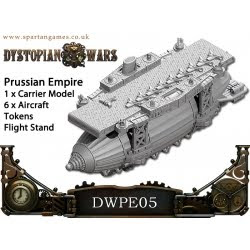