Photo on Bell of Lost Souls

So I finally managed to get a photo onto Bell of Lost Souls. :)

Very very chuffed.
Posted by CT Wargamer at 6:14 AM No comments:

So following on from my post about the Warmachine Colossals I found a size comparison photo when browsing the Interwebs. 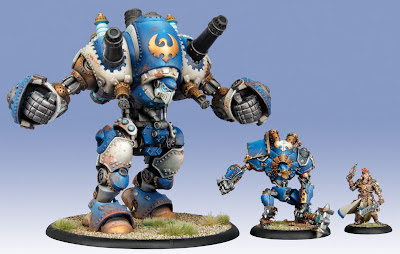 (I'm a little excited about these).
Posted by CT Wargamer at 10:32 PM No comments:

So a very enjoyable Apocalypse game was played in Tokai on the 11th March. Scenarios was mostly used from of the Forgeworld books. It’s a central area defended with a force. The attacking forces come from either end, and have approximately double the defenders total. In our case, as defenders, we have 8000 points. 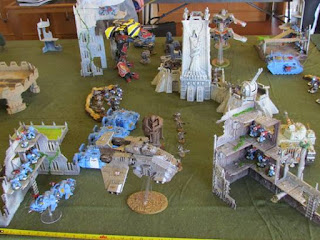 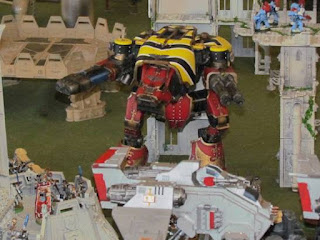 First half of the opposition 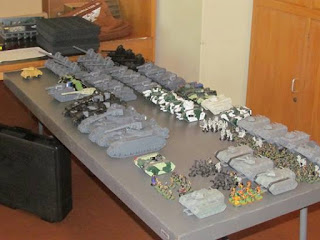 Second half of the opposition 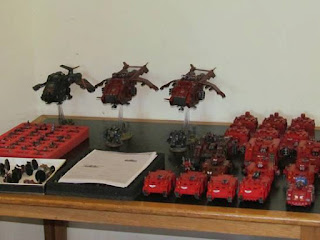 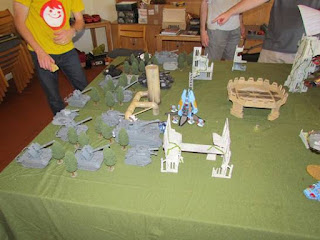 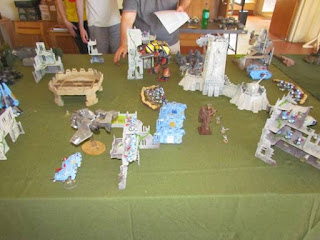 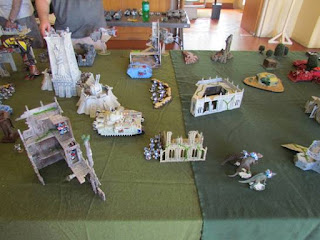 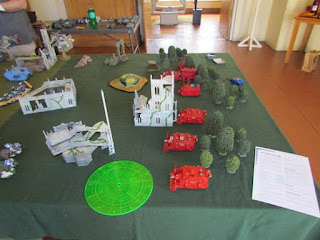 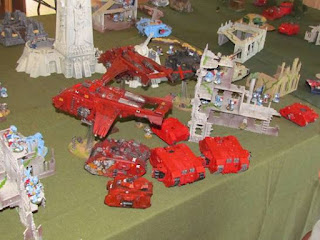 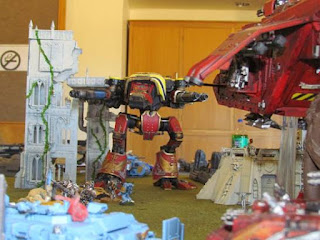 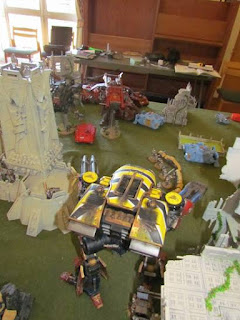 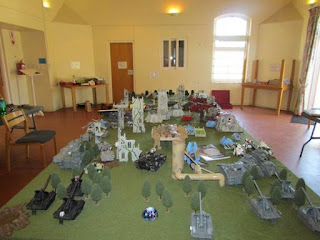 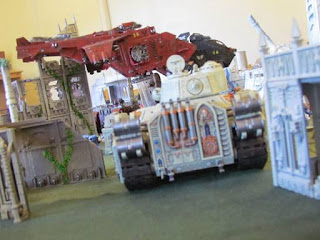 Notice the Vortex grenade cause mayhem (middle of pic, on left side) 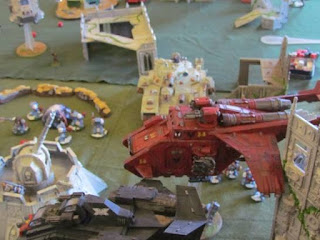 On an interesting note, the Leman Russ and Basilisks fired (in the last round) 26 die rolls at the Titan. Not a single 6. I might say something about Karma slapping opponent around, but hey, use it, don’t use it. 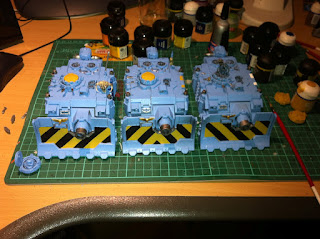 Three Vindicators I painted last night. Almost done. Just got some detailing on the top to do.

They’ll be used occasionally for normal games, but mainly as Line Breaker Squadron in Apocalypse.

Posted by CT Wargamer at 2:32 PM No comments:

Some new photo’s of the Titan’s interior / cockpit area.

Apologies about the quality – taken with a cell phone. Will update with clearer photo’s once the Titan is in my hands. 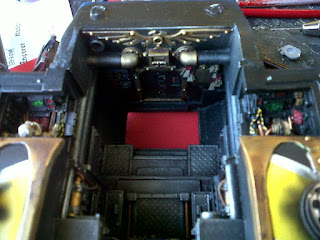 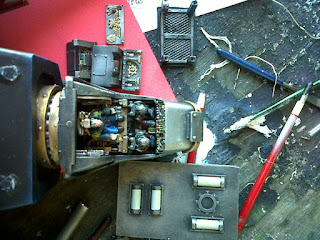 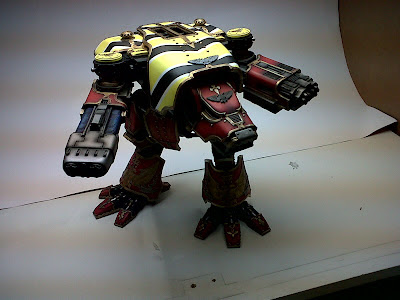 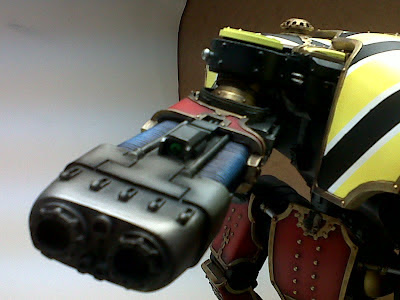 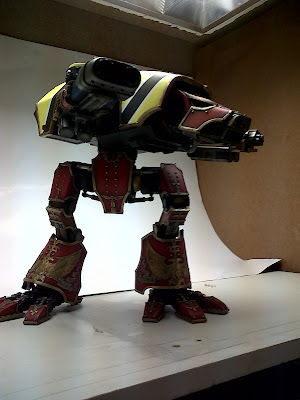 Posted by CT Wargamer at 4:15 PM No comments:

Some more photo's from the Titan build. 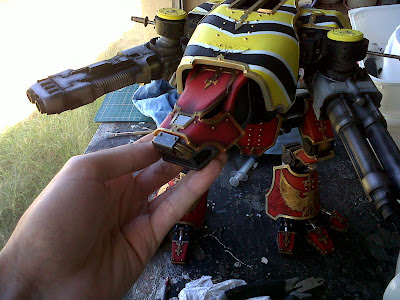 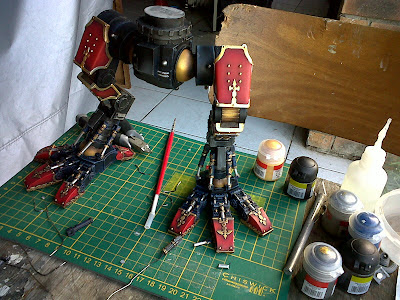 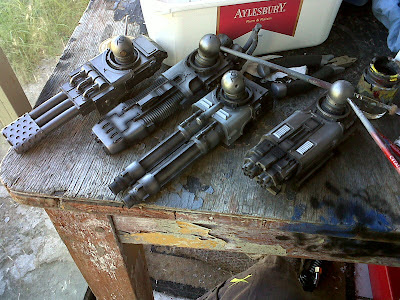 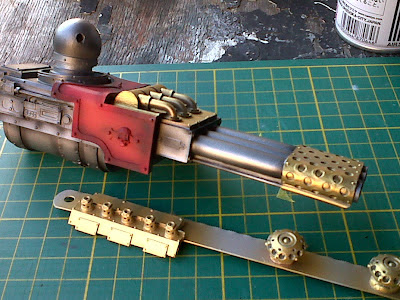 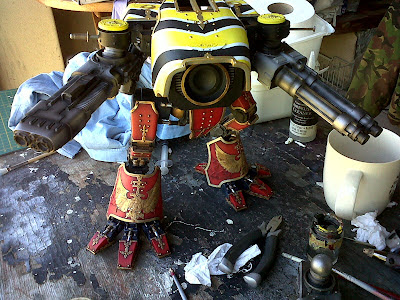